I hope you’re having a beautiful day. ♡
Here’s what’s happening on ¤ under1000skies ¤ 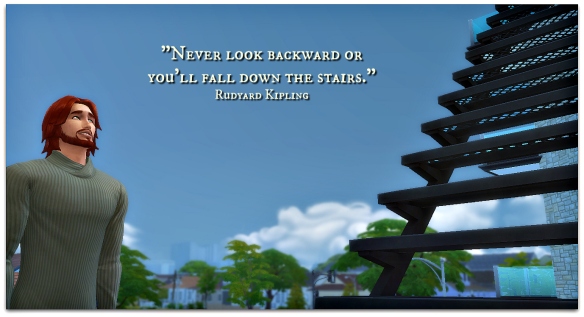 I took our site offline to try to work on the new look.  That was not a good idea.  I thought I could figure this out in a day and have it back. Nope.  This is going to take a lot of learning new stuff, so carving new pathways into this brain and on the wrong side too (the non-creative side which I always forget — left or right?) I apologize.

This can’t take any more time, so I’ll try to fix things while the site is open.  I need this site open so folks can always access Ben’s story.

Starting Monday we’ll be featuring new Gems.  We have a brand new contributing photographer, too.  Her name is Hettie and she is now our official European Gems photographer with photos from Denmark, Scotland, and Germany. 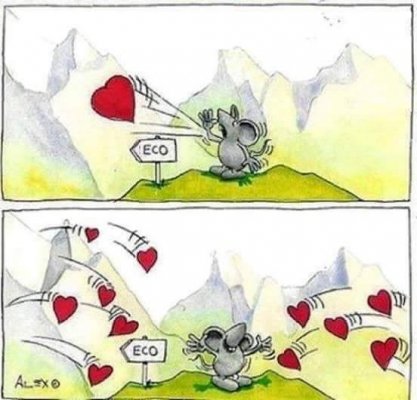 Artist unknown. I will figure it out though. I love this.

Incidentally, we would love Gems photographers, writers, artists, and poets from every single town, city, state, and country in the world, but most especially from homeless creatives.  So if you know anyone, let me know.  Really excited to show you Hettie’s photos, plus to celebrate all our wonderful artists in July. 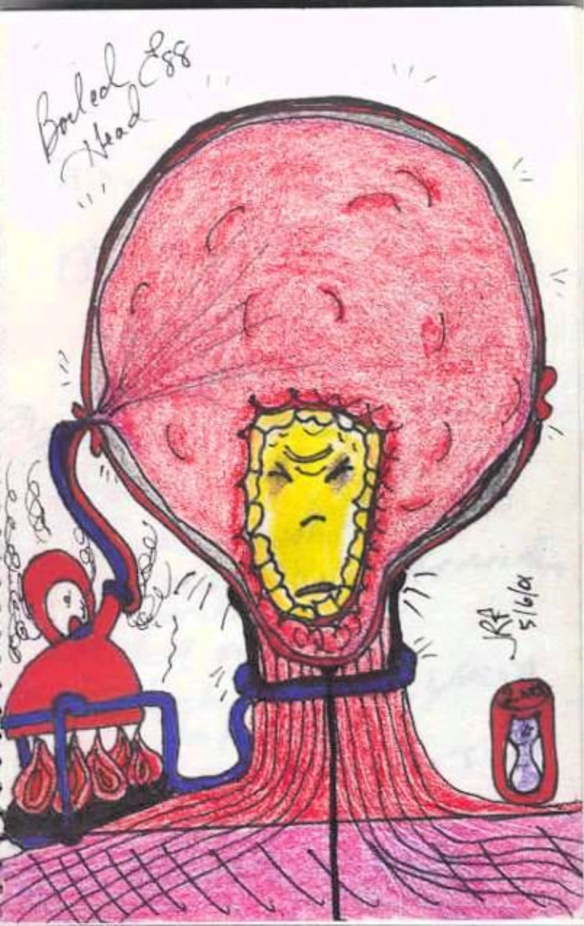 Boiled Egghead by Jaedrose Phoenix (my nom-de-crayon).  May 6, 2001. I had one of the worst headaches of my life late April/early May 2001 (not sure exact date) from exposure to heat that resulted in a horrible panic attack.  I was out with my son in our hot car and literally going blind with fear.  When I got home I took an ice-cold shower and then slept for a week off and on in a dark room.  It was bad.  I had no insurance so I didn’t even think of going to the docs.  We finally got it, and the docs found out almost 15 years later I had a ministroke that day.  What I didn’t know and recently found out is that a ministroke in the prefrontal cortex (where I had mine) can definitely contribute to problems with processing information and probably contributed to my PTSD symptoms getting worse.  My friends have had strokes, and they know how hard it is to come back from it. I don’t know if a ministroke is the same, but I also experienced the word-salad thing big time when speaking to the point where my family relied on it for comedic relief.  “Whoa Jackson, there’s a HEE HAW!” meant, “Babe, slow down there’s a car stopped in front of us.”  But then my entire family is prone to spoonerisms and malapropisms so I wasn’t too worried.  Good thing too.  “Worry is praying for what you don’t want.”  Anyway – I’m getting physical therapy now and my PTSD and agoraphobia were cured in 2018.  Transformation – a Poem  So grateful for the journey. 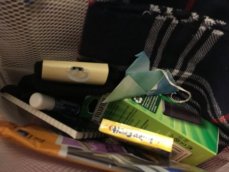 We still have some artist packs left.  After Ben disappeared things got super disorganized and I never got the packs out to our Spotlight Saturday folks, and my California connection and dear friend, as promised.   It was pretty rough for a while. Ben disappeared, I was diagnosed with cancer, then diabetes.  Then my mom got cancer and mine was in remission (still is) so I was taking care of her.  While going up and down her steps, I broke my left foot.  Since I was really depending on that foot because I have a bad right knee, I was down for the count for a while. 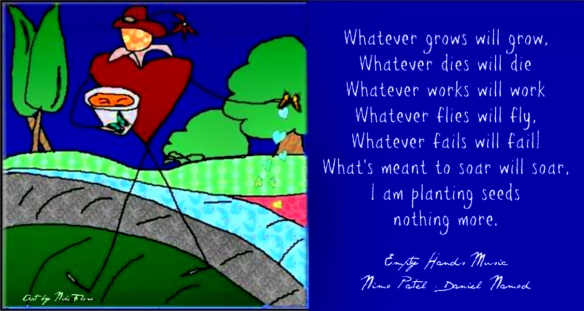 So Shower Up Nashville, Chilis On Wheels, Sheltering Grace, and Manuel M., I promise I will get your artist kits to you eventually. I have not forgotten.