I hope you’re having a beautiful weekend. ♡
This week on ¤ under1000skies ¤

“We cultivate love when we allow our most vulnerable and powerful selves to be deeply seen and known, and when we honor the spiritual connection that grows from that offering with trust, respect, kindness and affection.

Love is not something we give or get; it is something that we nurture and grow, a connection that can only be cultivated between two people when it exists within each one of them – we can only love others as much as we love ourselves.

Shame, blame, disrespect, betrayal, and the withholding of affection damage the roots from which love grows. Love can only survive these injuries if they are acknowledged, healed and rare.”
― Brené Brown, The Gifts of Imperfection

“The bond that links your true family is not one of blood, but of respect and joy in each other’s life.” -Richard Bach

Image by Monica Volpin from Pixabay

“If once you forfeit the confidence of your fellow-citizens, you can never regain their respect and esteem.” -Abraham Lincoln

“If you had been on that jury, son, and eleven other boys like you, Tom would be a free man,” said Atticus. “So far nothing in your life has interfered with your reasoning process. Those are twelve reasonable men in everyday life, Tom’s jury, but you saw something come between them and reason. You saw the same thing that night in front of the jail. When that crew went away, they didn’t go as reasonable men, they went because we were there. There’s something in our world that makes men lose their heads – they couldn’t be fair if they tried. In our courts, when it’s a white man’s word against a black man’s, the white man always wins. They’re ugly, but those are the facts of life.”

‘‘Doesn’t make it right,” said Jem stolidly. He beat his fist softly on his knee. “You can’t just convict a man on evidence like that – you can’t.”

“You couldn’t, but they could and did. The older you grow the more of it you’ll see. The one place where a man ought to get a square deal is in a courtroom, be he any color of the rainbow, but people have a way of carrying their resentments right into a jury box. As you grow older, you’ll see white men cheat black men every day of your life, but let me tell you something and don’t you forget it – whenever a white man does that to a black man, no matter who he is, how rich he is, or how fine a family he comes from, that white man is trash.”

-Harper Lee, To Kill a Mockingbird (Atticus to Jem). 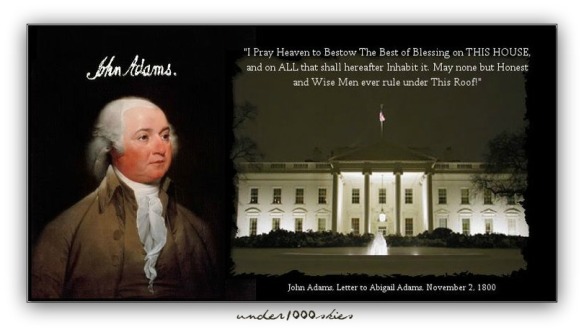