END_OF_DOCUMENT_TOKEN_TO_BE_REPLACED

“Both abundance and lack exist simultaneously in our lives, as parallel realities. It is always our conscious choice which secret garden we will tend.”

“Two things cannot be in one place. Where you tend a rose, my lad, a thistle cannot grow.”

“Write what’s up there.” Sister Ignatius pointed at her temple. “As a great man once said, this is a secret garden. We’ve all got one of those.” “Jesus?” “No, Bruce Springsteen.”

“Of course there must be lots of Magic in the world,” he said wisely one day, “but people don’t know what it is like or how to make it. Perhaps the beginning is just to say nice things are going to happen until you make them happen. I am going to try and experiment.”

“When new beautiful thoughts began to push out the old hideous ones, life began to come back to him, his blood ran healthily through his veins and strength poured into him.”

“It made her think that it was curious how much nicer a person looked when he smiled.” 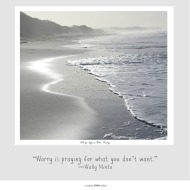 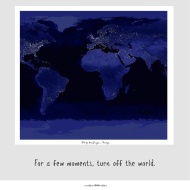 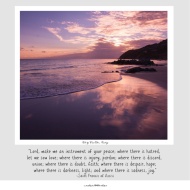 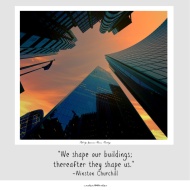 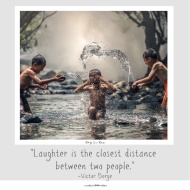 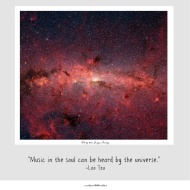 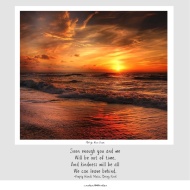 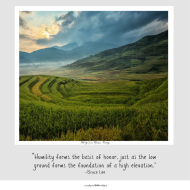 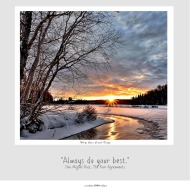 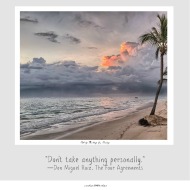 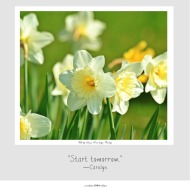 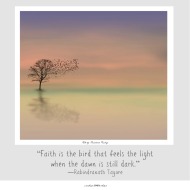 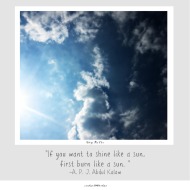 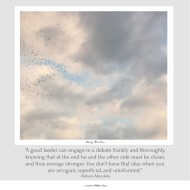 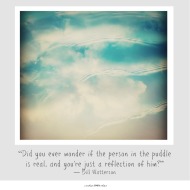 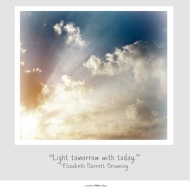 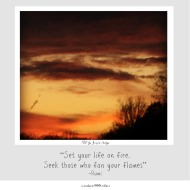 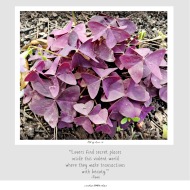 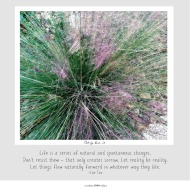 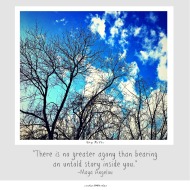 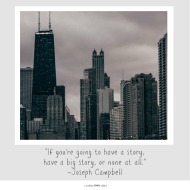 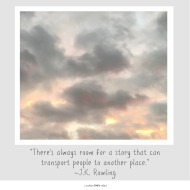 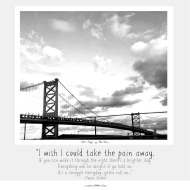